Like other community colleges nationwide, Atlantic Cape has seen a multi-year decline in enrollment due to a variety of factors including the economic downturn in the gaming and tourism industries as well as increased competition from local four year colleges.  Though almost every student demographic segment has declined at Atlantic Cape, two populations have continued to grow: non-traditional students and Hispanic students. To better accommodate these populations the college had to adapt their communication strategy.

Last year, Atlantic Cape piloted a human-to-human live chat which resulted in more than 3,000 conversations.  Though widely considered a success by the staff at Atlantic Cape, there were several drawbacks to this human-to-human approach.  For one, Atlantic Cape's live agents were not familiar with Atlantic Cape’s offerings as they had a basic script to use. The college realized the amount of content could not be conveyed accurately through a third-party workforce. Furthermore Atlantic Cape found that the quality of answers varied widely from agent to agent.  "There was a sense that you never knew what you were going to get," remarked Laura Batchelor, Executive Director of Marketing & College Relations. She continued, "In our business, it's critical that we deliver consistent, accurate information to all our students, in any language, at any time of day."

Though the live chat approach held promise, it was ultimately abandoned because the chat tool did not meet the high accessibility standards of Atlantic Cape. Since 2015, Atlantic Cape has been revamping its processes, systems, and information to accommodate all students, regardless of disability.  "We need to support all learners in their educational journey,” continued Batchelor, "Accessibility is a basic requirement for any service we provide at Atlantic Cape."

With the abandoned live chat pilot, Atlantic Cape looked for alternatives that could support all learners, after hours, on demand, and in any language.  After evaluating 3 chatbot companies, the college selected Ivy.ai for its multilingual capabilities, AA+ ADA compliance, fast implementation time, and multi-channel support.

"Accessibility is central to everything we do," remarked Mark McNasby, CEO of Ivy.ai.  "We're extremely proud all users can benefit from the Ivy bot and we look forward to working with Atlantic Cape to modernize its student communications."

Atlantic Cape hopes that the multilingual chatbot will reduce barriers to information and improve communications with the Spanish speaking population.  The AI-powered chatbot will be trained to help current and prospective students navigate the enrollment process and to be a 24-hour resource for questions related to admissions, financial aid, payments, and registration.  Jesse Kurtz, Senior Manager of Web Systems and Marketing, added that "we are confident that the chatbot will provide relevant content for our students and allow the college to connect with our South Jersey community seamlessly.”

Thank you for your interest in Ivy.ai!

We have received your request and we will be in touch with you very shortly! 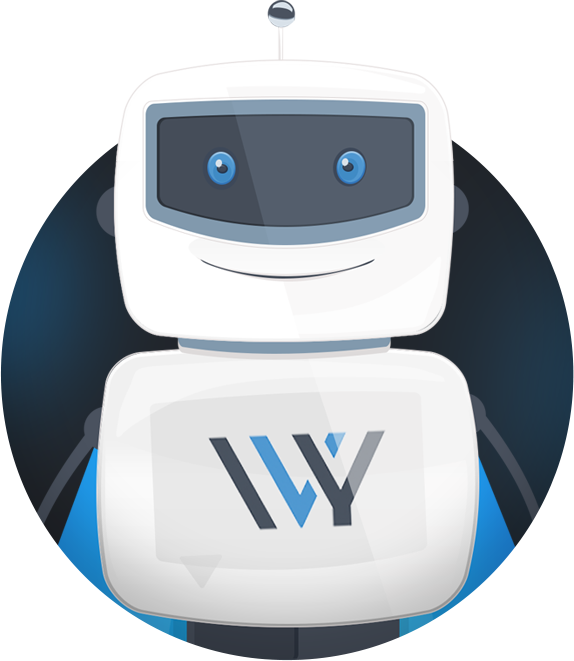 Thank you for your interest in Ivy.
Would you like to schedule your demo now?